Lysander lacks direction in his life… though he seems to be the only one who doesn’t mind. He’s content to live rent-free under his sister’s roof, get high, watch monster movies, and canoodle with Simon, the new neighbour who moved in a few months ago.

When Lys is attacked one night by a strange intruder in his kitchen, it’s soft, quiet Simon who comes to his aid. In the process, he exposes Lys to a deadly secret:

Monsters are real, and they’re tired of living humanity’s shadow.

Lies Within updates every Tuesday and Thursday and contains strong language, smoking, violent imagery, adult situations, drug and alcohol mentions, and discussions about mental health. Viewer discretion is strongly advised for readers under 13. 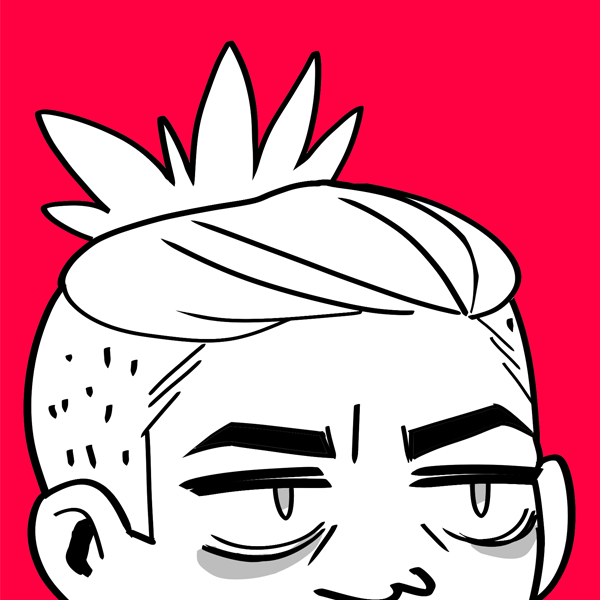 Lies Within is created by Lacey, a lifelong vampire fan from a small town in Canada best known for a UFO crash in the sixties. She can be found on twitter and instagram @byelacey.